Here are my favorite videos that I posted on Facebook in 2015. Three are about movies, two feature drones, music, and human achievement and there is one about genocide, the moon, bunnies and a TED talk about a kindergarten in Tokyo. If you were just going to watch one, I’d watch the mountain biker from Red Bull (that one is insane). 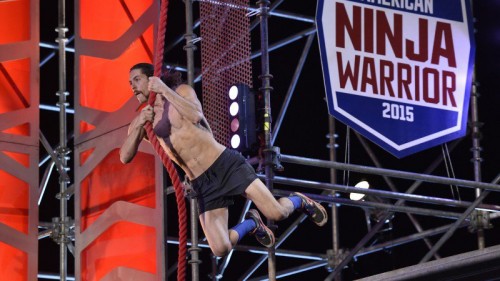 The Moon: Like you have never seen it before

Kirk & Spock: Because you are my friend

Outside: Mountain biker rides across slackline

This entry was posted in Uncategorized. Bookmark the permalink.